On Saturday 10 November a day celebrating the prototype Avro 707 (1/3 scale Vulcan’s) was held on Twitter.

Due to the huge interest and feedback received, I have decided to repost all of the images and pictures that were sent out over the course of 24 hours.

Some are images of various 707’s, some pictures from magazines of the day and a couple of Movement Cards.

The maiden flight of the Avro 707 (VX784) took place on 4th September at Boscombe Down but crashed a month later at Blackbushe.

Thank you for your continued support and always remember 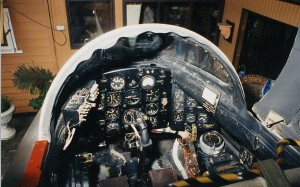 Cockpit of AVRO707 WD280 in the Melbourne back garden of Mr G Mallett before moving to the RAAF Museum . Picture kindly sent to #twitterVforce By Mr John Falk, Son of Test Pilot R.J ‘Roly’ Falk 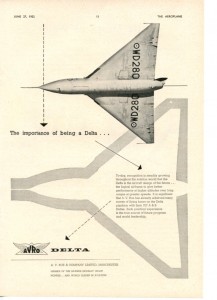 THE IMPORTANCE OF BEING A DELTA 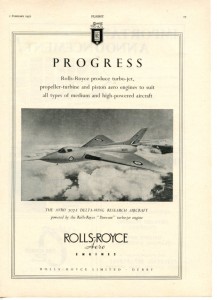 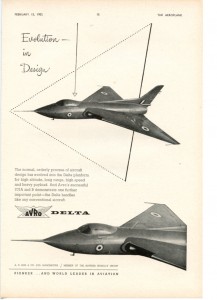 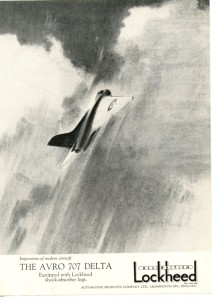 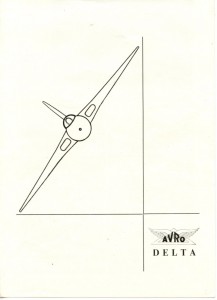 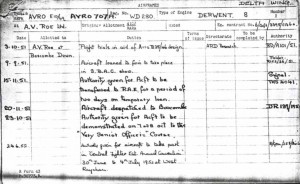 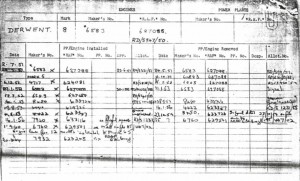 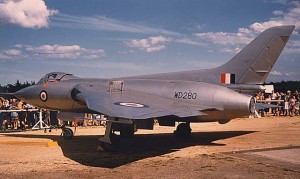 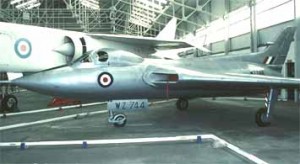 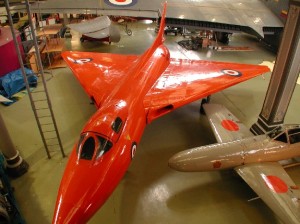